We’re an award-winning business that’s got quite a few stories to tell.

A determined man, Tony was to prove his worth to the allied cause by first assisting in the escape of British soldiers cut off behind enemy lines before escaping himself and returning to England. His early days in occupied France were to be invaluable for his future career. A fluent French speaker Tony went on to join and operate as a member of the Special Operations Executive (SOE) and, whilst still aged barely 20 was twice parachuted into France to form and command a group of resistance fighters code-named PIMENTO.

Despite being badly hurt during his second parachute jump into enemy-occupied France, Tony and Pimento were to prove a highly effective team. A full account of Tony’s extraordinary war including his capture, interrogation and his role in hindering the Das Riech SS Panzer Division as they attempted to deploy to the Normandy beachhead during Operation Overlord can be found in the book Saboteur: The Untold Story of SOE’s Youngest Agent at the Heart of the French Resistance by Mark Seaman. 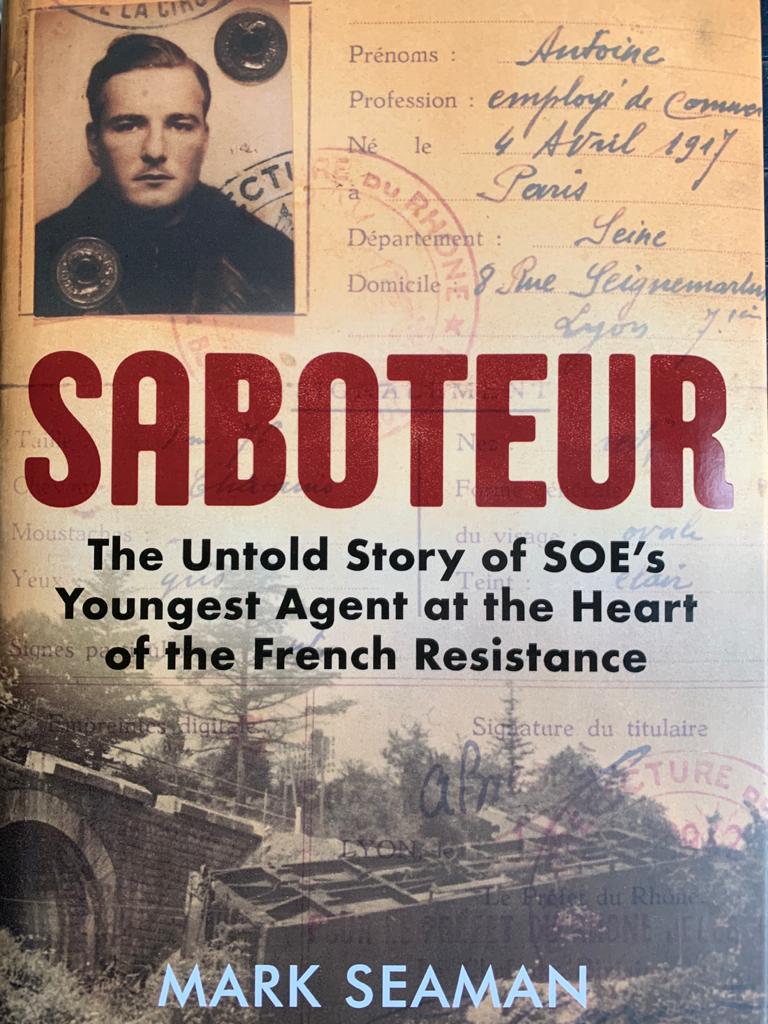 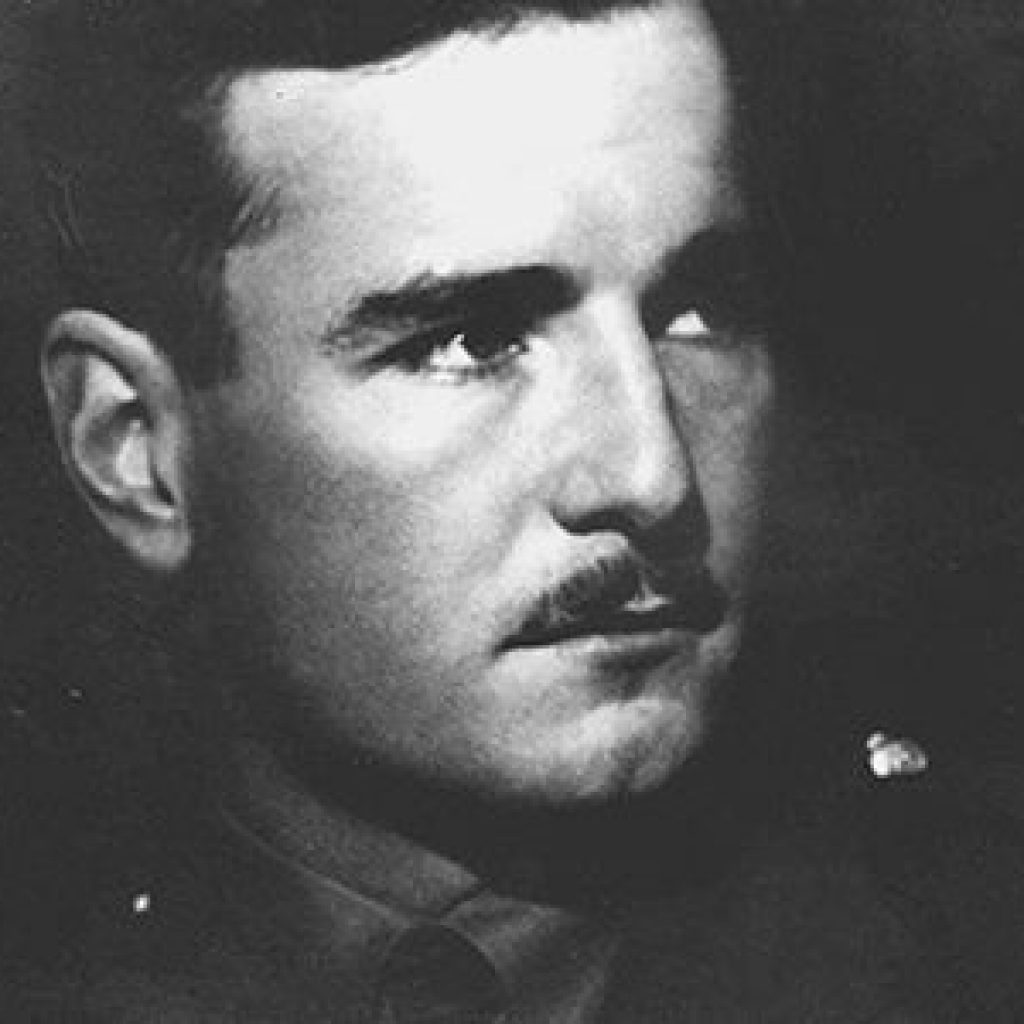 Following the war Tony joined the Secret Intelligence Service (SIS) with whom he served all over the world and on a number of operations. When we told Tony of our intention to name our company in his honour he was delighted. Tony died on April 19th 2007, he truly was the Right man in the Right place at the Right time.

In line with the traditions of Tony’s PIMENTO network, this company has a unique business model. It is in effect a network of professional people who are extremely well placed and resourced to find and recruit the very finest of talent for your company.

Whether you have a person in mind or simply need to identify the front running candidates in your executive search PIMENTO CONNECTION will provide.

We can and do supply personnel at very short notice either for short term contracts or for permanent positions. We offer personnel of the highest quality. We also offer a variety of consultancy services. The eclectic nature of our network allows us to say with absolute confidence that we will have the expertise you require. Please contact us in complete confidence. 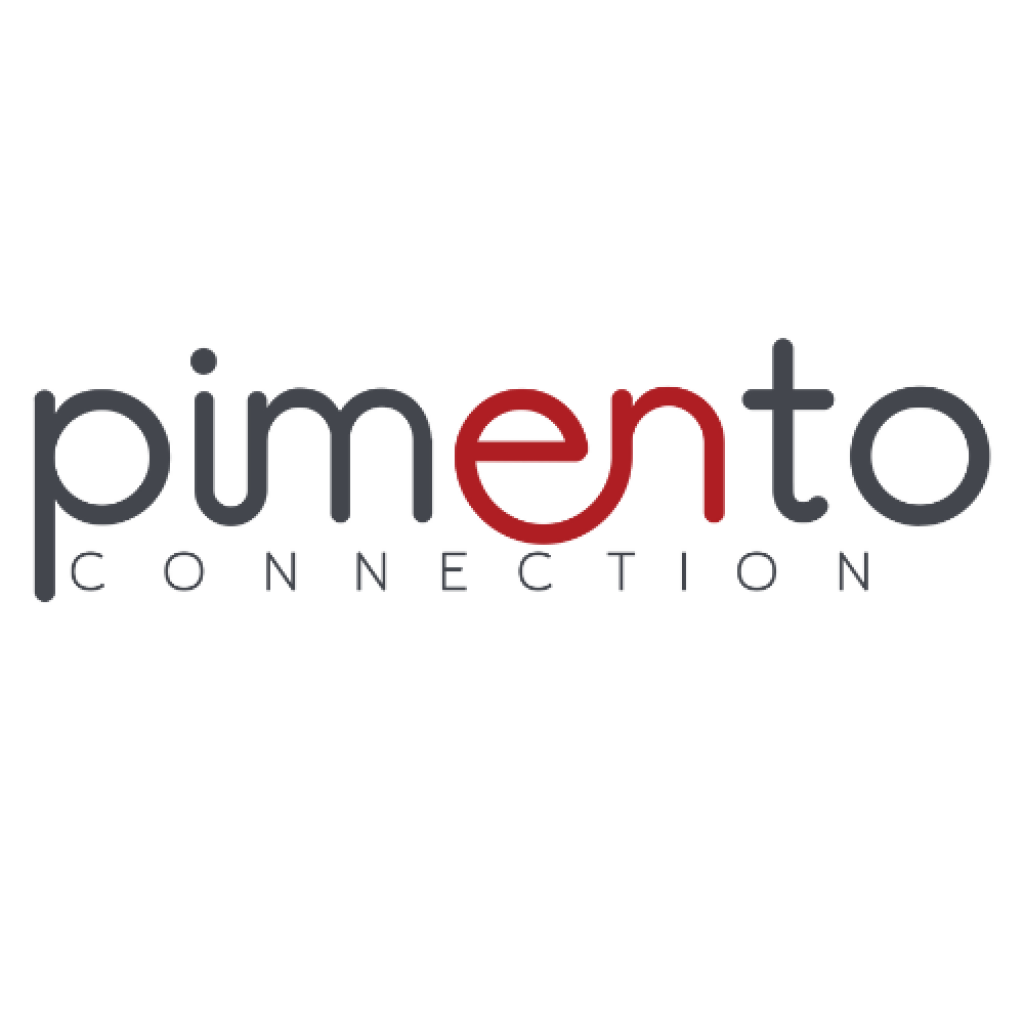 “Our speciality is the quality of the candidates we provide from a variety of backgrounds – including Service men and women.” 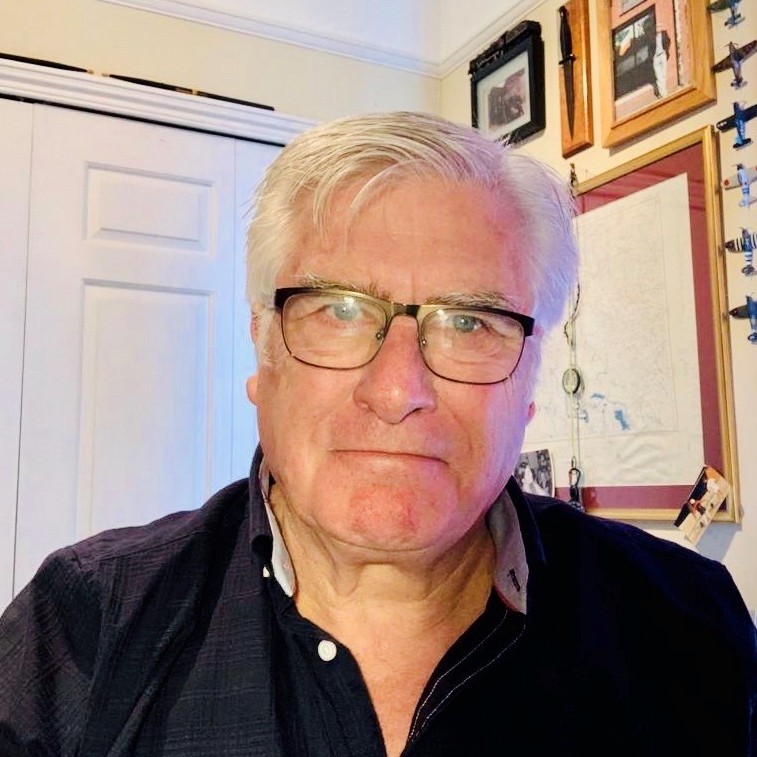 Page load link
By continuing to browse the site you are agreeing to our use of cookies.