I did not serve in Afghanistan 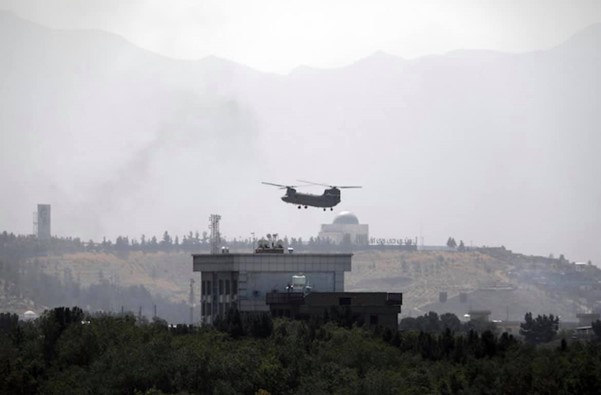 I did not serve in Afghanistan.

It was one of many wars and conflicts in which I did not serve but many of my friends and brothers and sisters in arms did. Most came home, some did not, too many were injured in body or in mind and all were affected in some way by their service in a far-off land.

One story that has stayed with me was a young subaltern whose abiding memories were triggered by the smell of spray paint and vomit. The spray paint was used by his point soldiers to mark safe routes for those following behind.  The vomit was his young, mostly 19-year-old infantry soldiers throwing up prior to leaving the platoon base on operations.  Throwing up with the anticipation and the fear before banging out of the gate time after time as ordered.

I know many are feeling shocked, angry, distressed and bewildered by our decision to leave so rapidly.   We left behind a people, fearful for their future and the empty shell of broken promises. Many are asking themselves what it was all for. I simply do not know how our politicians both sides of the Atlantic are going to justify the decision to leave so rapidly but I do know this.

Whatever motivated you to put your life on the line you can be justly proud of your service and your sacrifice.

You may have served for Queen and Country in which case you can be proud, you may have gone to prove yourself in combat, you certainly did that, you may have gone because of loyalty to your brothers in arms, the man to the left and right of you, your unit, your mates, you did not fail them.  Whatever your reasons and whatever justification our leaders now provide, you and your comrades served with huge courage and professionalism.

You can be proud and on behalf of the many other veterans who either did or did not serve at your shoulder, we are proud of you too.

Page load link
By continuing to browse this site, you agree to our use of cookies.